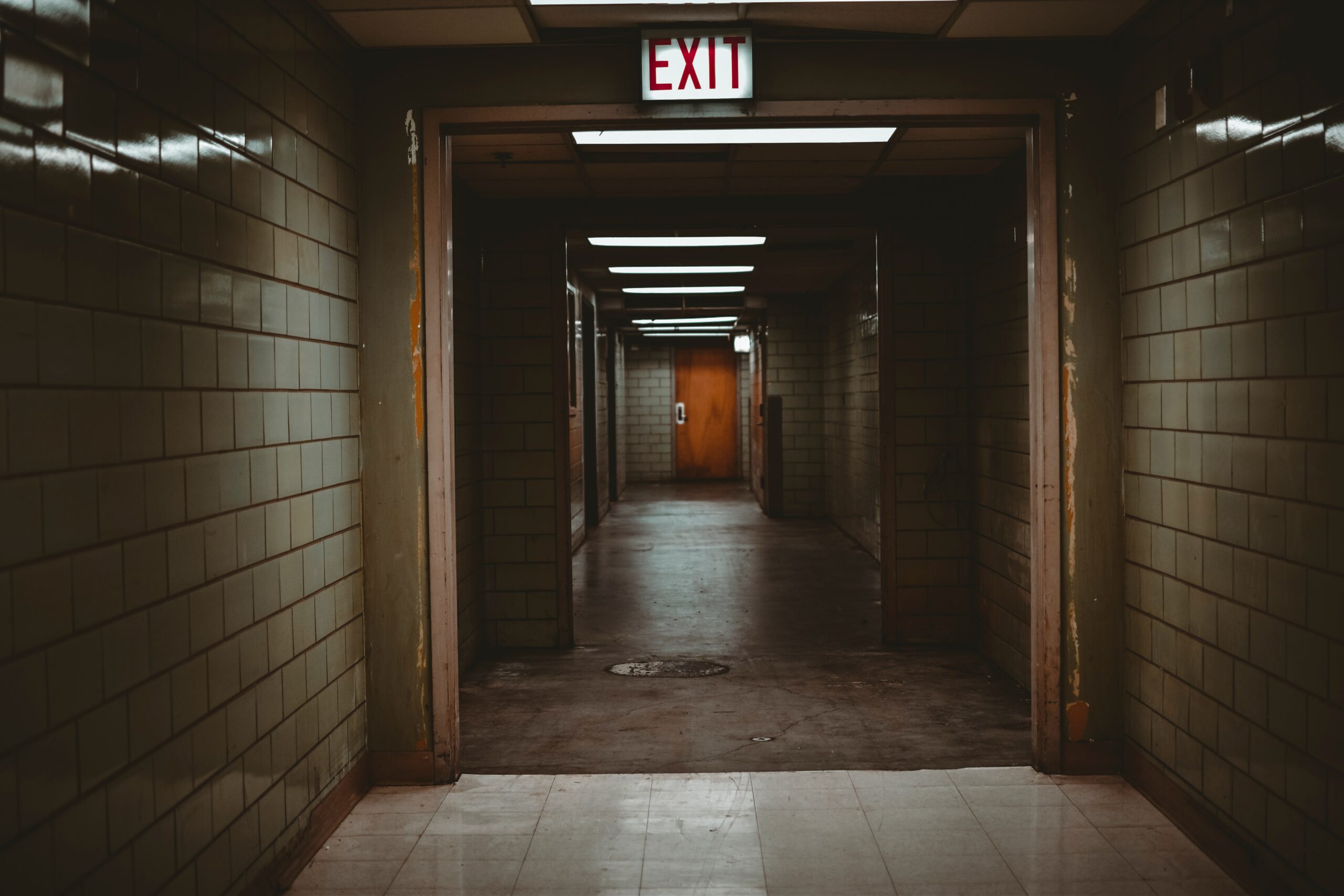 Happy Halloween! To celebrate the spooky season, here are some creepy stories about haunted hospitals around the country. Read on…if you dare!

Pennhurst resides in southeastern Pennsylvania and it is arguably the most infamous medical institution in the Keystone State. It opened in the early 1900s and was an institution for people with mental and/or physical disabilities.

The treatment of the patients was abhorrent, even by early 1900s standards. Pennhurst was rife with abuse, and the administration had links to people of the pro-eugenics movement. These horrific conditions finally led to a class action lawsuit against the institution, which ultimately, and justly, closed it down for good.

Obviously, when a place that was known for evil, suffering and death lies abandoned, ghost stories start to crop up. Reports of unexplained noises coming from empty rooms have chilled caretakers, who believe the unsettled spirits of patients still reside there.

The Linda Vista Hospital, located in Los Angeles, is a hospital that is said to have many a ghost roaming its halls. Like Pennhurst, there are reports of strange noises, along with some actual ghost sightings. One such ghost is that of a young girl who had allegedly died during surgery at the hospital, which is more than enough for us never to visit there.

Despite its ghostly reputation and sordid past, the Linda Vista has been used by as a filming set for Hollywood.

Waverly Hills is a former sanatorium that housed tuberculosis patients in the early 1900s. Apparently, over 50,000 people died on the premises. Upon death, their corpses would be unceremoniously sent down a body chute to remove them from the area.

Obviously, this obscene amount of death has led some to think there maaaay be some ghosts hanging around…and they have the receipts to prove it. There’s a wealth of photographic evidence of spectral images at Waverly Hills, enough to consider it one of the most haunted places in America.

There’s even a ghost named Timmy who apparently stalks the grounds looking for a playmate. It would be cute if it weren’t so creepy!

If you enjoyed these tales of haunted hospitals, check out these ghost stories sent in by our nurses last Halloween!

Start Your Next Journey

Ready to apply? Take a look at our available contracts and connect with ARMS today! 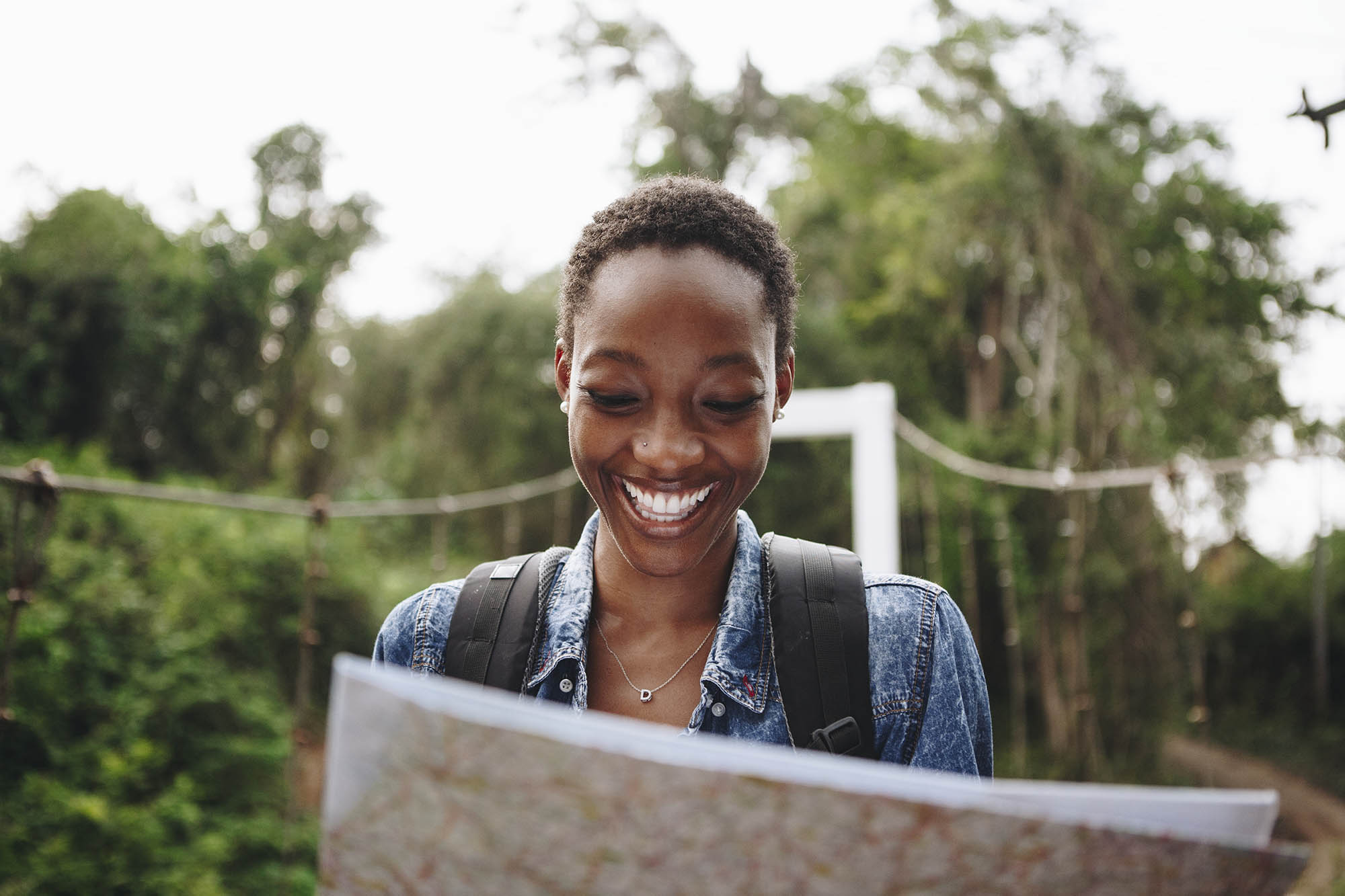